Outlining seemed like a good idea at the time. Even if I had always been a ‘pantser’ in the past, I had lots of tools, links, books and articles to show me the way. But as often happens,  too much research led me to dig myself into a hole I am having difficult getting out of.

Sure, I have somewhat of an outline for a midgrade novel WHEREVER YOU ARE. Basic character sketches. Five Big Scenes identified, including the first Plot Point, Second Plot Point, Mid Point, Third Plot Point and Climax. And about 20 smaller scenes listed.

I am juggling a mess of index cards, worksheets, and notes. All of which I hope will be useful when I actually start writing this thing on November 1. Which is what I am most looking forward to – putting words on the page in narrative form that bring the story to life. But I have twisted myself into such an unwieldy knot, I am now trying to extricate myself from it. 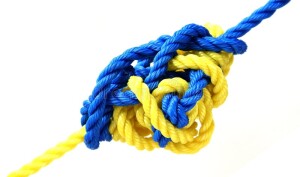 At the beginning of October I starting leading a group of beginning writers in writing one-page stories, profiles and personal narrative. One page or 500 words. To support them, I committed to writing 500 words a day, every day, in an effort I called First 500 Words. As in – First, five hundred words – that is, before doing much else in the day – or as in, before writing anything else, first get those 500 words down on paper.

It’s that that has saved me. I have written 500 words a day since then, on top of anything and everything else I had going in terms of outlining, revising other stuff, drafting teaching handouts, etc. Most days I don’t even write about the story. I have written about eating pomegranates, the loneliness of solo long distance flights, my father’s hands, windstorms, Harvest Festival church services, beachcoming… In fact, I have a list of 37 things I could use for my daily 500-word sprints. 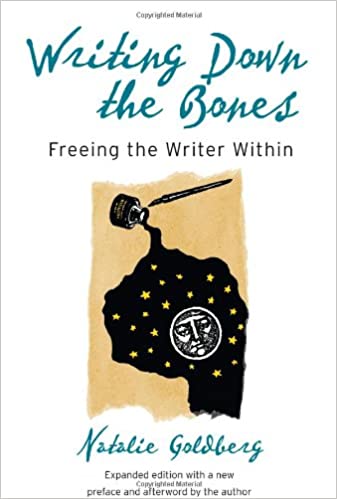 The few times I have tackled this new book idea, I have found that by using stream of consciousness writing (or using Natalie Goldberg’s Writing Practise Rules from her book WRITING DOWN THE BONES) I have not only unearthed story elements that had not occured to me, but have also come up with character details, setting descriptions, lists of questions that need answering before or during wiriting the story, and notes on what I already know about at least two topics I need to do research for the book.

Writing 500 words a day, I told my students – without expecting they would want to do it as a daily practise – could yield 180,000 words in a year.

Even if this latest book idea turns out to be a bomb, if nothing else – if I can keep up my First 500 Words project as I have since the beginning of October – I will have come up with a lot of words.

Including these – which coincidentally when I just checked, turned out to be another 498!