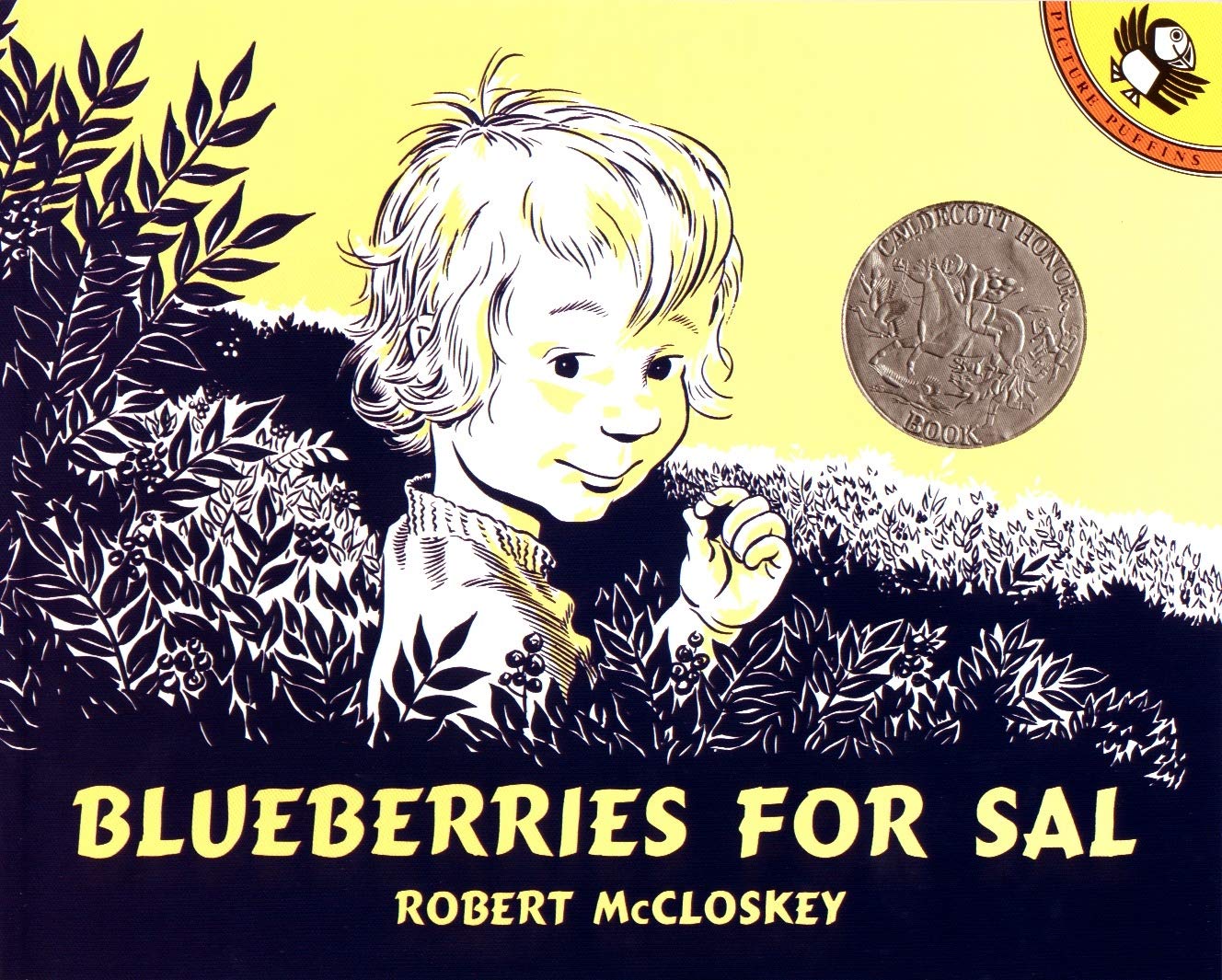 Since January I have been committed exclusively to picture books. Reading them. Critiquing them. Studying them. Writing them. I plan to keep it up until December 31 at least, hoping that this might be THE year that I can sell one.

Picture books are the equivalent to poetry in my mind. Good ones engage, enlighten, entertain and have the power – when done well – to be ‘about more than they’re about’. Leaving the reader or listener with more than they are aware of, something that stays with them.

Thinking about this today, I was reminded of something that happened on April 20, 1995. Almost 26 years ago.

I had been teaching weekly creative writing classes to inmates at a medium/maximum security prison in BC’s Fraser Valley. Some men showed up every week because they were interested in writing. Most, because the class was the best option when there was nothing else to do.

As I prepared for class that day, I knew I had to come up with something particularly engaging. The day before, the Oklahoma Bombing had occurred, killing 168 people, including 19 children, with many more injured.

I wanted to head off any discussion – which was very likely to arise – about the crime, the penal system and the need for anarchy. Something I discouraged as these topics often arose as writing subjects and topics for general discussion.

That day, some instinct made me reach for something I had never done before. I pulled every picture book I could find from my own shelves and made a run to the library for another handful.

I began the class that afternoon with what I told the students I did regularly in the library where I worked – a storytime. I may have read them In The Night Kitchen. Or The Very Hungry Caterpillar. Most men there looked bored, lit cigarettes, tipped their chairs back against the wall and talked amongst themselves. But a few listened.

Then I talked very briefly about some of the qualities of picture books, and fanned my selections out across the table and invited them to take a look.

It took a while. But soon, even those who had been bored earlier were engaged. Picking one up book after another, reading it to themselves or to a neighbour. One man reminisced about his memories of his childhood ‘library storytime lady.’ Another described how his grandfather had bought him a subscription to a series of Disney books, of which he received one a month through the mail. Another mentioned reading picture books to his estranged son. Their voices softened. Their stance shifted.

Soon everyone was poring over the books, passing them around, reading entire stories aloud to themselves or each other, laughing, joking, competing for books they recognized or wanted to explore for the first time.

I didn’t teach anything else that day. Instead, I sat back and watched and listened, relishing the sight of these men whose experiences I could hardly imagine and whose crimes I knew little about, returning to gentler times for just a short while, though the magic of picture books.